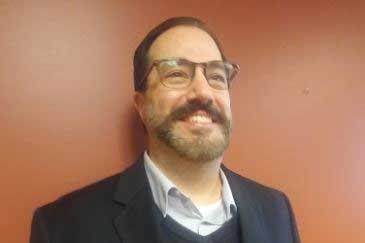 Attorney Michael J. Cerniglia has practiced bankruptcy law since 2009 in both Minnesota and Wisconsin. He has an 8.0 Avvo Rating, designating him as an Avvo Top Attorney.

Mike enjoys spending time with his fiancé, hiking with his dog, landscape photography, and watching the Badgers.