Be sure to give the 1099 Form to your bankruptcy attorney. The tax authorities will cross-reference the information on the 1099s with your tax returns.

It’s important that you address this information on your own returns. To do this, you will need to file a Form 982. Form 982 is where you will put the information regarding the debt forgiveness reported by the creditor. You do not want to be taxed on that amount, so you need to explain why you should not be.

There are a number of different exceptions which might apply to your situation. The two most common exceptions are insolvency and bankruptcy. If you have already filed bankruptcy, and that is the reason for debt forgiveness, you should not be taxed. This does not mean, though, that you will not have any tax ramifications. Even if you were not taxed on the debt forgiveness, you may be required to reduce tax attributes. Tax attributes include things like net loss carry forwards and depreciable basis. There are other tax attributes as well, so be sure to consult with your bankruptcy attorney.

If you have not already filed bankruptcy, you may still be able to avoid being taxed on the debt forgiven and shown on the Form 1099. The other most common exclusion for avoiding these taxes is insolvency.

Although these are tax issues, we do not recommend that you simply rely upon your tax preparer or accountant. We find that many tax preparers, and even accountants are not familiar with insolvency and the rules which relate to debt forgiveness in the event of a bankruptcy filing. Your bankruptcy attorney, though, should be well versed in these issues. 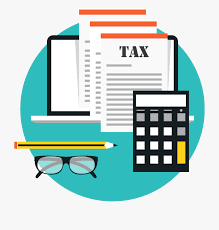 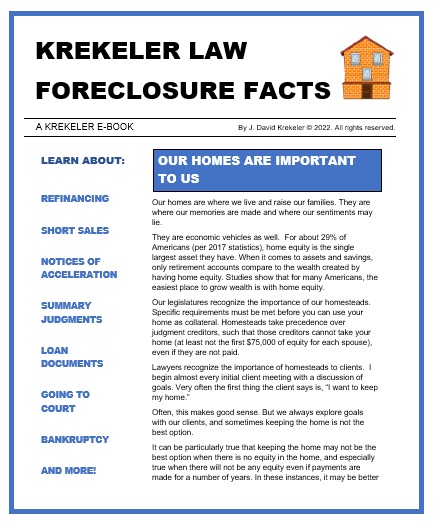